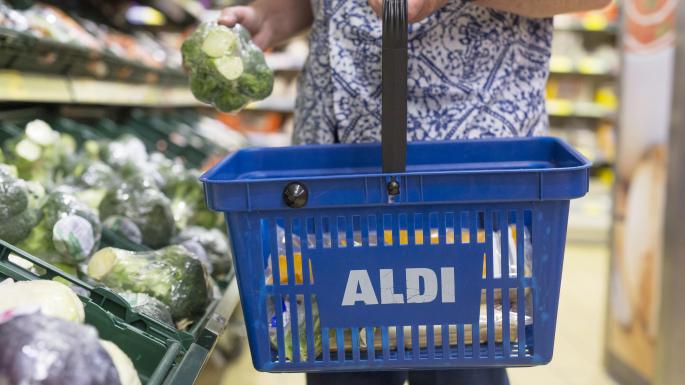 Aldi has been named the leading in-store supermarket for customers, whereas Waitrose languishes in 12th position for its online service.

The German discount retailer emerged as the top supermarket in the UK, with a five-star rating for value for money and a 73 per cent customer score, according to Which? research.

Aldi was the only company to achieve a five-star rating for its prices.

Ocado fell to joint fifth place alongside Waitrose and Morrisons.

A separate study found that Waitrose was considered among the worst for its online offerings, finishing 12th out of 15 food and drink retailers.

The survey of 1,500 consumers for The Grocer magazine looked at how the big chains were rated for their "digital experience", including their websites and