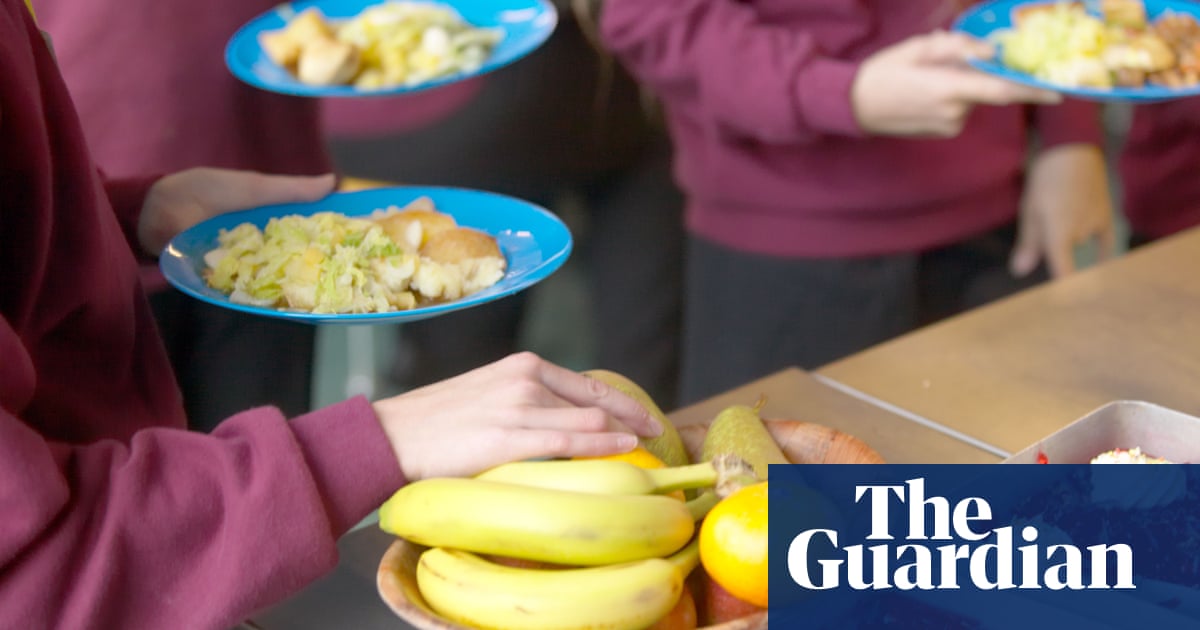 An investigation into the free school meal voucher fiasco, which left many families without food during lockdown, has found the government signed contracts worth up to GBP425m with a company for which there was "limited evidence" of its capacity to deliver.

The troubled scheme was set up in just 18 days and awarded to the French-owned company Edenred, despite the government's own assessment that the company's UK arm did not have the financial standing that would normally be required for the scale of contract, according to a report by the National Audit Office (NAO).

The public spending watchdog said Edenred was appointed to run the scheme using an existing government framework contract, as it was already a supplier to a number of government departments, which meant there was no need for a lengthy tendering process.

Within weeks, however, problems began to emerge, with schools across England complaining of problems in registering for the GBP15-per-child weekly vouchers. School staff worked into the night to try to log on to Edenred's website and parents waited up to five days for their vouchers.

At one point in April, the Edenred helpline was receiving almost 4,000 calls and nearly 9,000 emails a day from frustrated school staff and parents. At the height of the crisis, ministers were forced to intervene directly and Department for Education officials held daily calls with Edenred to monitor progress.

One of the key problems identified in the NAO report was Edenred's IT capacity, which was inadequate to meet the challenge of supplying vouchers to up to 1.4 million children who were eligible for free school meals.

The report says performance improved following DfE intervention, with processing times for orders dropping from an average of five days in April to just hours in July, and waiting times to access the website falling from 42 minutes to virtually no wait over the same period.

According to the report, Edenred issued 10.1m vouchers in total at a final cost to the DfE of GBP384m, significantly less than the original cost estimated at the start of the scheme.

The report says the DfE "does not know whether Edenred made a profit" on the scheme, but while the government paid them the face value of the supermarket vouchers, Edenred was able to generate revenue by buying vouchers at a discount on their face value.

Meg Hillier, the chair of the Commons public accounts committee, said: "DfE chose an adapted off-the-shelf system to save time. But when it launched, families typically had to wait five days to get the vouchers they needed to buy food.

"Edenred's systems buckled under the pressure, and schools and families found it much too difficult to get in touch when things went wrong. DfE and Edenred eventually managed to turn things around - but too many parents had to wait too long to get the support they needed."

Gareth Davies, the head of the NAO, said: "Problems at the start of the scheme led to a frustrating experience for many schools and families, but DfE and Edenred worked hard to get on top of these issues.

The children and families minister Vicky Ford said: "The NAO has recognised the swift action we took so that eligible children could access this important provision while schools were partially closed, with GBP380m worth of voucher codes having been redeemed into supermarket gift cards by the time the scheme ended."